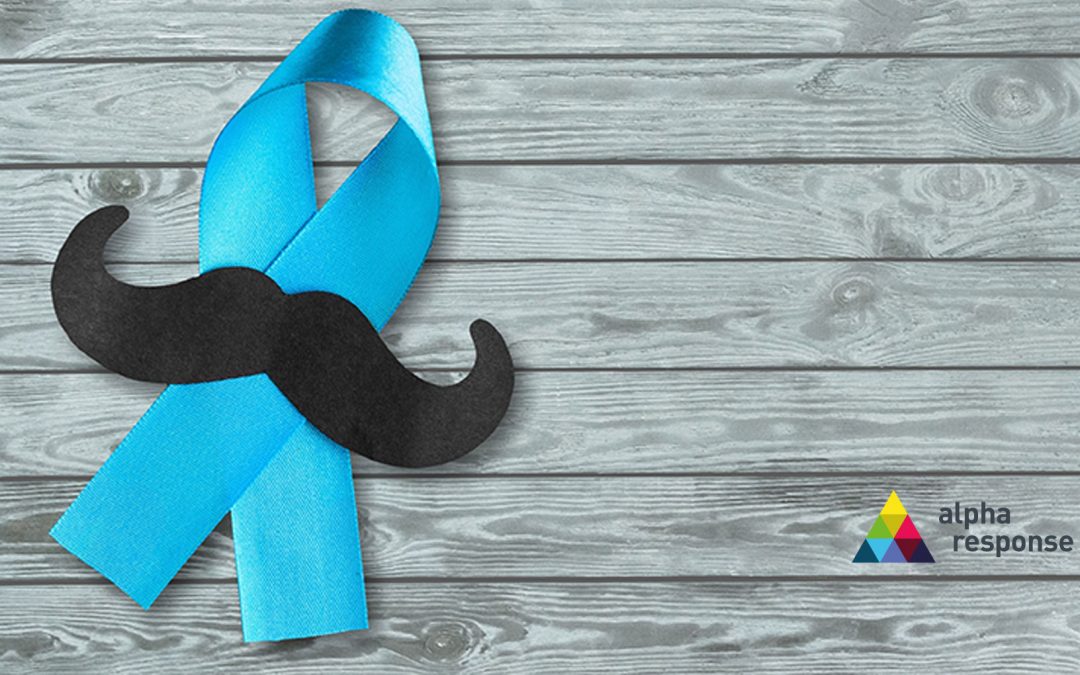 We’re so proud to announce that so far, we’ve raised £500 in our Movember challenge and we’d like to thank all of our customers who helped and supported us!

The Movember movement was founded in 2003 to raise awareness of men’s health.  Initially, its message was ‘helping men to live happier, healthier and longer lives’.  Originally formed in Melbourne, Australia, it now has global reach with other locations including Los Angeles, London and Canada.

Since its inception, the Movember movement has raised over $175 million worldwide.  It encourages men to get involved by growing a moustache for the month of November to raise awareness of men’s health, specifically in the areas of prostate cancer, testicular cancer, mental health and suicide prevention.

The Movember movement has funded over 1,200 men’s health projects globally, including TrueNTH, Nuts and Bolts, Farmstrong, Making Connections, Ahead of the Game, IRONMAN and the PCF challenge awards.

So far is the reach of the Movember movement, that over the years, many companies and charities have also got involved in supporting their message.  For instance, in 2011, Qantas Airlines painted a moustache and the Movember website address on one of their planes.  In 2011, the world’s largest sandcastle was named Mo on Bondi beach in Sydney.

In 2012 The Royal Mail created a special moustache based postmark in support of the movement and in 2013, the National Trust authorised the temporary placement of a huge grass moustache on the Cerne Abbas Giant in Dorchester.  Apparently, it measured 36ft by 9ft!  Now THAT’S a moustache statement!

We’ve really enjoyed getting involved in the Movember movement this year – the comments that we’ve received from our customers has been heart-warming and really supportive.

Finally, we’re very pleased to continue to support the Movember movement.  If you’d like to know more about us, we are Alpha Response– Direct Marketing Specialists working with businesses in and around Gloucester.  Let us handle all your Direct Marketing needs with our expert Printing, Mailing and Integrated services. Harness the power of a multi-channel campaign, without having to manage the complex processes. Alpha Response will take care of it all.  For more information, please visit our website www.alpharesponse.ltd or give us a call on 03300 563 980. 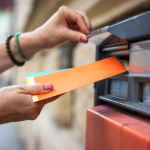 How Personal Can You Make Direct Mail? 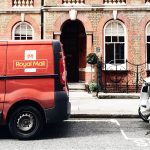 Royal Mail Strikes: How Will This Affect My Shipping 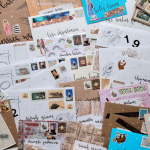 We use cookies on our website to give you the most relevant experience by remembering your preferences and repeat visits. By clicking “ACCEPT ALL”, you consent to the use of ALL the cookies.
Cookie SettingsREJECT ALLACCEPT ALL
Manage consent

This website uses cookies to improve your experience while you navigate through the website. Out of these, the cookies that are categorized as necessary are stored on your browser as they are essential for the working of basic functionalities of the website. We also use third-party cookies that help us analyze and understand how you use this website. These cookies will be stored in your browser only with your consent. You also have the option to opt-out of these cookies. But opting out of some of these cookies may affect your browsing experience.
Necessary Always Enabled
Necessary cookies are absolutely essential for the website to function properly. These cookies ensure basic functionalities and security features of the website, anonymously.
Functional
Functional cookies help to perform certain functionalities like sharing the content of the website on social media platforms, collect feedbacks, and other third-party features.
Performance
Performance cookies are used to understand and analyze the key performance indexes of the website which helps in delivering a better user experience for the visitors.
Analytics
Analytical cookies are used to understand how visitors interact with the website. These cookies help provide information on metrics the number of visitors, bounce rate, traffic source, etc.
Advertisement
Advertisement cookies are used to provide visitors with relevant ads and marketing campaigns. These cookies track visitors across websites and collect information to provide customized ads.
Others
Other uncategorized cookies are those that are being analyzed and have not been classified into a category as yet.
SAVE & ACCEPT